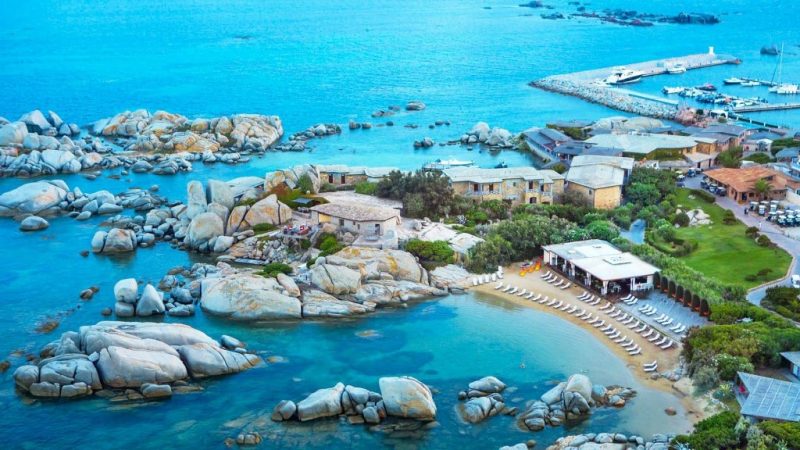 Corsica
Neighbouring with Sardinia in the Mediterranean, Corsica combines French sophistication with Italian swagger. Its Champagne-coloured sand beaches are spectacular and remain practically untouched by the 21st century. A typically Corsican wariness has kept mass tourism at bay and, as a result, there are few motorways and high-rises to obstruct the dazzling views. Porto Vecchio is an enchanting warren of cobbled streets and pink houses but the best beaches in Corsica are hidden on the quieter north coast: Palombaggia with its pink-tinted sand, serene Portigliolo and Saleccia, the most rugged and remote of them all. Words by Radhika Seth