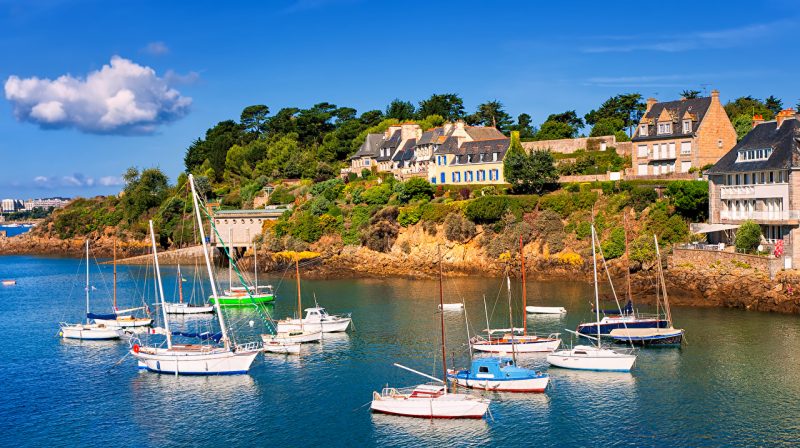 Atlantic Coast
On the west coast of France the weather is wilder and so are the beaches. Great, rambling stretches of sand, backed by dunes and pine forests. Just off La Rochelle, the Ile de Ré is the French holiday island par excellence, complete with cute antique shops, oyster shacks and horseriding on the beach; this is where chic Parisians go for the weekend. Wilder and quieter still are the beaches further south in Cap Ferret, where the highest sand dunes in Europe tumble down to a dark blue Atlantic Ocean speckled with white sailboats. And down where France meets Spain is Biarritz, where the beautiful beaches of the Basque coast are a hit with surfers and a quieter kind of A-lister.